Surya Namaskar: The Jewel In The Crown Of Yoga

You are here:
Health BenefitsHealthy YogaLifestyleMeditationYOGA 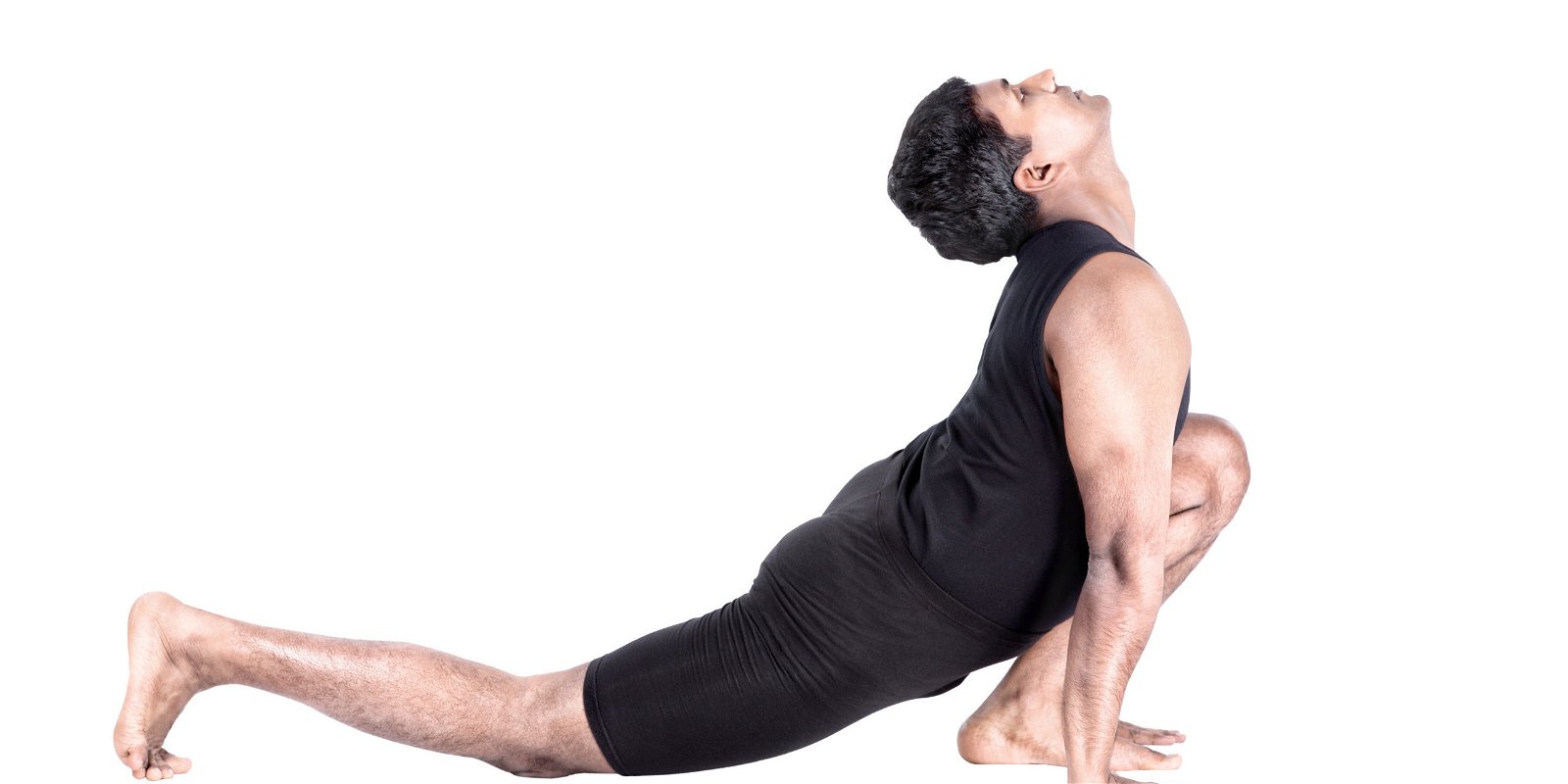 Surya Namaskar (Sun salutation) is a type of Yoga practice comprising 12 different Yoga asanas performed in repetition with one another. All the asanas of the Surya Namaskar are interrelated, making it easy to move gracefully from one pose to another. Performing one complete Surya Namaskar involves standing up, going into the downward dog pose, squatting, and bending backward. It is a great way to strengthen and tone the muscles and give more flexibility to the body.

Performing SuryaNamaskar has a beneficial action on several organs and systems of the human body. Each step of the Surya Namaskar positively impacts the mind and body of the person who practices it.

Let us see what fantastic health benefits the practice of Surya Namaskar will help us to achieve.

Oxygen is the fuel that drives our body, and blood is the carrier of oxygen. Surya Namaskar involves stretching the limbs and core, which helps activate the blood vessels’ muscles. Active blood vessels help to improve blood circulation and to increase the oxygen-transporting capacity of the blood.

Performing Surya Namaskar regularly at a moderate pace maintains a steady heart rate. It also helps tone the heart muscles, the muscles of the coronary arteries and regulates the functioning of the valves that control the blood flow within the heart. People who perform Surya Namaskar tend to be physically fit and have a healthy cardiac system.

The Surya Namaskar poses, like Bhujangasana and Adho Mukha Svanasana, soothe irritated nerves. The Surya Namaskar is beneficial in protecting the nerves from getting fatigued quickly and losing their functionality. Performing Surya Namaskar regularly helps restore nervous strength and leaves you feeling fresh and energetic.

The incidents of experiencing anxiety, depression, or mood swings are increasing alarmingly, thanks to the competitive life we lead. Through its neuroprotective action, Surya Namaskar helps to achieve a state of mental calm. Regular practice of Surya Namaskar stimulates the release of serotonin and endorphins, which are “feel-good” hormones. Adequate levels of these two hormones help maintain a calm and positive attitude.

Surya Namaskar has something for everyone. People of all age groups may practice Surya Namaskar and seek its various health benefits.

Many people nurture a common misconception that Yoga is not helpful in weight loss. Contrary to popular belief, regular practice of Yoga is an excellent way of shedding those extra pounds.

Surya Namaskar, in particular, plays a pivotal role in accelerating fat loss, thereby paving the way towards reaching one’s ideal weight range. As you all have read in the earlier section of this blog, SuryaNamaskar contributes towards maintaining healthy digestion. Regular practice of Surya Namaskar will keep your fat metabolism under control and eliminate unhealthy fats from the body.

Almost every step of SuryaNamaskar stretches various body muscles, which causes the adipose deposits to squeeze out and get eliminated from the body. By improving the quality of blood circulation, also helps eliminate lipid deposits that line the walls of the blood vessels.

A combination of all the positive factors makes SuryaNamaskar an ideal way to lose weight healthily and maintain a perfect weight.

For more information on the contribution of Yoga to weight loss,

Surya Namaskar is a compilation of twelve Yoga poses performed in a specific flow, one after the other. The graceful shifting of your body from one pose to another while performing Surya Namaskar must be done correctly to experience its full effect.

Below are the steps of Surya Namaskar and the sequence in which you must perform them.

You complete one Surya Namaskar when you perform each of the above twelve Yoga asanas in the exact sequence. It would be best if you continued breathing at a moderate pace throughout the exercise.

Before And After Practising Surya Namaskar

To maximize the benefits of your rejuvenating session of practicing SuryaNamaskar, remember the following tips.

Do’s And Don’ts Of Surya Namaskar

Surya Namaskar is not merely a form of physical exercise, but it is a rejuvenating experience. One must follow specific rules to ensure that the experience does not turn unpleasant or do more harm than good.

Surya namaskar is an excellent form of holistic exercise for your physical, mental, and spiritual wellbeing. But it may not agree with every person’s constitution. Always seek professional help before you begin learning or practicing SuryaNamaskar regularly.

Among followers of the Hindu religion, SuryaNamaskar is not merely a form of physical exercise but a way of praying to the Sun God. It has been one of the most popular forms of training since ancient times.

People were used to waking up at the crack of dawn and begin their practice of SuryaNamaskar while facing the East, as that is the direction from where the Sun rises. It is said to be a mark of respect to the Sun, the sustaining energy source of life. People who practiced SuryaNamaskar in the evening ensured that they faced the West, as that is the direction where the Sun will set. According to Hindu mythology, the Sun God has several names. People often recite prayers, including each of these names, while performing the SuryaNamaskar.

Surya Namaskar promotes not only mental and physical wellness but also shows positive effects over several illnesses. Practicing SuryaNamaskar will change your outlook towards life as well.

Discover a new and rejuvenated you by embracing Surya Namaskar as a part of your daily routine.

The Mysterious Lives Of Naga Babas And Aghori Sadhus
July 22, 2021

The History Of Fasting And Its Modern Day Significance
July 16, 2021

The Science And Religion Behind Walking
July 16, 2021