Who are Digambar Sadhus?

You are here:
LifestyleNews 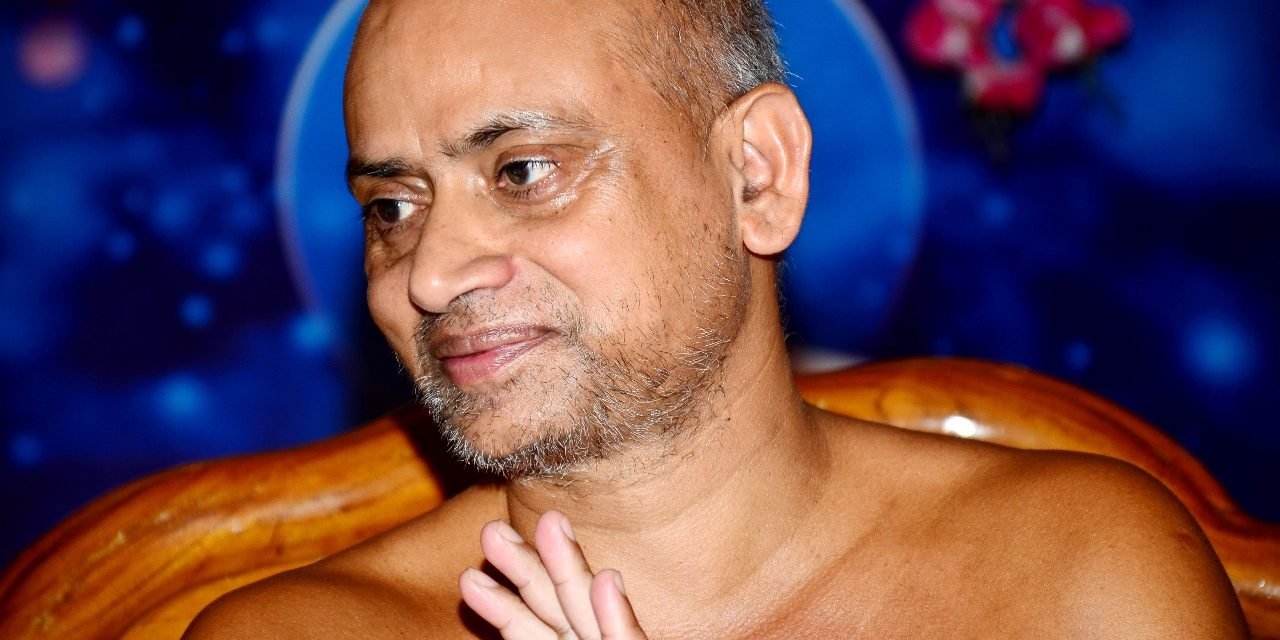 Who are Digambar Sadhus?

Our previous blog described two very interesting clans, namely Naga Sadhus and Aghori Babas. We are sure you loved reading about the two. As promised, here we are with an article about Digambar Sadhus.

The who and what about Digambar Sadhus

The Digambar Sadhus are one of the sects of Jainism. The other sect is Svetambaram meaning those wearing white clothes. While Digambar in the Sanskrit language means those who roam like the sky, it means naked.

Digambar Sadhus are ascetics who sacrifice clothes to follow the path to God. There are various other aspects that these sadhus follow. They believe that by doing so, they come close to God. They believe that harming whatever is put into this world by God is a sin as everything is sacred and hence, has to be taken care of.

The Digambars are strict followers of non-violence, which is a complete contrast to the Nagas and Aghoris. Such is their adherence to non-violence that they carry peacock feathers as dusters to clear insects coming in their way to prevent trampling them.

The Digambars drink from gourds and eat their food after begging. They have a strict rule of eating only once a day.

Digambars treasure the morality of not being attached to any possession, attachment, or other material aspects such as goods or jewelry.

History of the Digambar Sadhus

How to become a Digambar Monk?

Well, this question may arise in the minds of people. However, before coming to any conclusion, you need to ascertain certain things. If finding peace in life and treading a spiritual path is what you crave, then becoming a Jain and, eventually, a Digambar Monk is something for you.

Jainism, unlike Hinduism, does not believe in God creating the universe. According to Jainism, the environment already existed. Everything that comprises the universe, space, time, matter, soul, and motion existed from the beginning, and God never created it. Natural universal laws govern everything.

Primarily, you need to follow the Jain dharma to become a Digambar Monk.

Steps to become a Digambar Monk

There are five central beliefs that you need to follow. These are as follows:

Though this is not easy for normal beings, you have to follow this if you intend to become a Monk. You may begin by practicing it with every living being, humans, and animals, and insect. Since every living being is born with a soul and performs karma, killing or harming them is like becoming non-violent with the soul. Moreover, killing any living being will prevent its soul from completing its karma. This is the sole reason why every Jain is a vegetarian.

It would help if you were ready to give away non-vegetarian food along with abstaining from hurting any living being, however small it may be. Additionally, Digambars stay away from food derived from animals (other than flesh) by killing them. Their teachings even prevent the consumption of honey.

You mustn’t hurt humans in any way and be careful with words as this causes damage to the soul.

By following non-violence, you take the first step to becoming a Digambar Sadhu.

Good behavior implies always speaking the truth, irrespective of the consequences. However, the Digambars believe that if the fact is going to hurt someone, it is better not to talk about anything. Sometimes, hiding the truth prevents you from breaking the first law of non-violence.

Digambars believe that you should not crave things that do not belong to you. You tend to develop strict resistance to any forms of temptations and refrain from stealing.

Humans always have the urge for things that they do not need for survival. When you intend to become a Digambar Monk, you have to follow restrictions for items that are not necessary for life. You have to avoid dependency on such things. By taking small steps in this direction, you will negate the need for such things in your life.

Kundakunda is one of the celestial scholars who enormously impacted the Digambar sect via his writings. His contributions to the Jain philosophy are considered immense. Kundakunda was formerly known as Padmanandin; however, he went by the name Kundakunda representing his native place called Kondakunde in Andhra Pradesh.

Being a Digambar Monk, Kundakunda’s philosophy is among the treasured possessions of this sect. According to him, truth is relatively perspective for normal humans. He believed that karma operates in its way; things emerge and last for a specific time and then perish. He said that routine aspects are associated with the soul’s evolving qualities, primarily the inflow of karmic patterns. The ultimate truth is that the soul is blissful and omniscient. The bondages in humans and delusions are caused due to karma, while the soul is always pure. If you let go of bondages and misconceptions, you are left with the pure soul only, and this is the path to Moksha.

The teachings of Kundakunda portray detaching from the outside world, following the five principles mentioned above, and coming out of the cycle of ordinary life to attain Moksha. The philosophy of Kundakunda has significantly impacted the Digambars.

As promised above, let us now see what or who are the Tirthankaras?

Tirthankars are also known as Jina in the Jain community. A Tirthankara successfully crosses over from life’s stream that consists of rebirth and has laid a path that others can follow. Lord Mahavir is the final great Tirthankara to appear. Before Lord Mahavir, Parshvanath, who was his predecessor, lived for 250 years according to belief. Though there are other Tirthankaras in the Jain scriptures, they do not hold a significant historical presence.

Jains do not worship the images of any Tirthankar as God. They believe that taking blessings from them is like interfering in the events of life for humans. Instead, paying homage to Tirthankaras as God’s representatives fills one with a sense of renouncement along with virtues of the highest regard. Jains are encouraged along their path for ultimate liberation that consists of 24 Tirthankaras.

The Digambar community in modern times got divided into different sub-sects. The sub-sects are as follows:

This is supposedly the oldest organization to lay the foundations of the Jain community in India.

Though information on Digambar Sadhus is scarce, we have tried to accommodate as much as possible in this article. The Digambars are a very interesting sect, and there is a lot to understand and learn from their beliefs and cultures.

Their way of looking at life’s goals and the method they adopt to fulfill these goals is difficult to adhere to, yet, definitely interesting.

Thanks for visiting our page, and we hope you go through the other exciting offerings in our blog. Happy Reading!!