Pranayam: A Breath of Fresh Air for Your Lungs 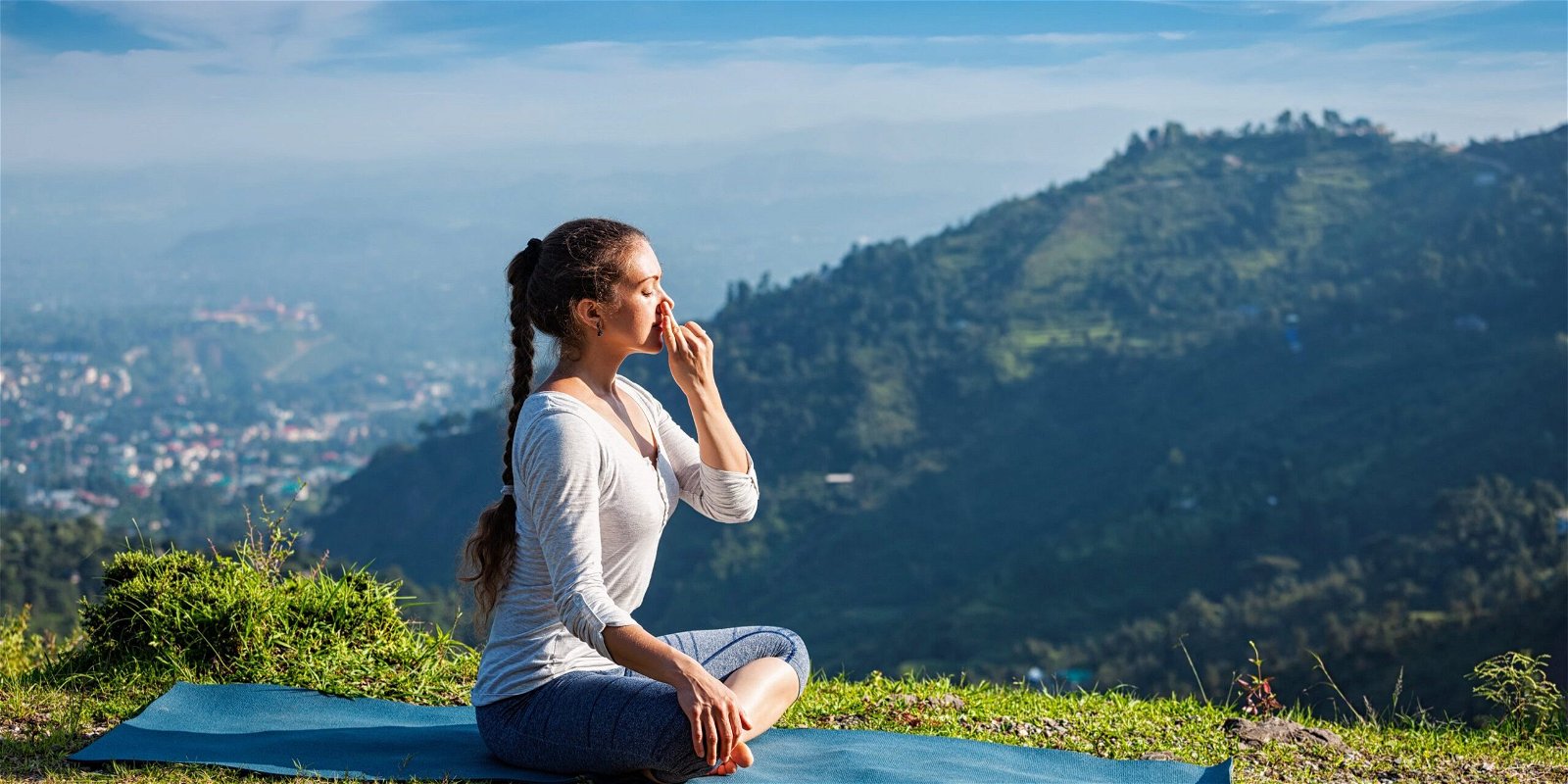 Take a deep breath in. Now breathe out gently. Who knew that the simple act of breathing could be so relaxing, isn’t it? When breathing is performed in a controlled manner with complete focus only on the act, it is called Pranayam: A Breath of Fresh Air for Your Lungs.

Breathing exercises or Pranayama as they are called help the lungs to relax and recharge. U.S based Yoga guru Santosh Maknikar swears by Pranayama as one of the best ways to keep good health.

Yoga master Santosh Maknikar strongly feels that Pranayama is one of the most important exercises one must practice on a daily basis. Having been born and brought up in India, Yoga was an important part of Santosh’s life as he grew up. His passion for learning and teaching Yoga only grew and eventually encouraged him to open his own Yoga school named Santosh Yoga Institute in the U.S.A.

Kapala is a Sanskrit word for head or skull, and bhati implies light or a shine. Kapalabhati is therefore rightly known as skull shining breathing. It is a form of breathing exercise which helps to cleanse the respiratory system from within.

Kumbhaka Pranayama is the practice of breath retention. It is helpful in enhancing lung capacity. Before beginning this pranayama it is essential to empty the lungs by exhaling completely.

A variation of this breathing exercise is Bahya Kumbhaka Pranayama where breath retention is performed after exhaling all the air from the lungs.

Along with the regular practice of Yoga, indulging in Pranayama is important too. Yoga guru Santosh Maknikar teaches several Pranayama techniques to his students which he practices himself. He also introduced Live Be Yoga ambassadors Laura Cohen and Brandon Spratt to the world of Pranayama, when they met.

Spreading awareness about the importance of Yoga and Pranayama to as many people as possible is a mission that Santosh Maknikar has embarked on. He feels that true wealth lies in seeing more happy faces who have benefited from Yoga and Pranayama.

These 5 Yoga Poses Are Key To Longlasting Youth
December 2, 2022