Yoga: The Art That Teaches To Balance Giving And Taking

You are here:
Healthy YogaYOGA 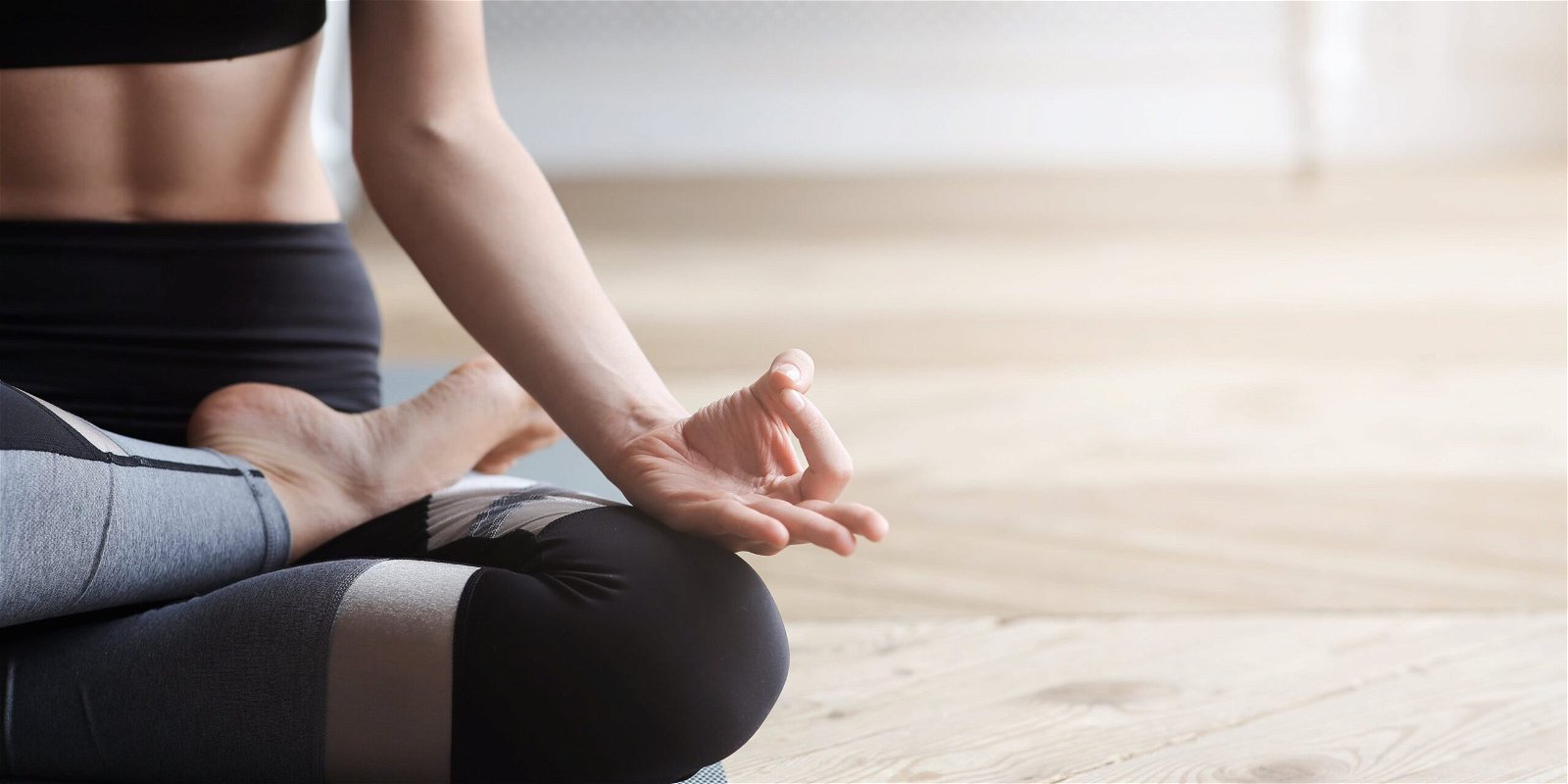 Yoga is one of the several great contributions India has made to the world. The fame that Yoga has enjoyed over the past few years is unparalleled. This beautiful art that originated in India is now learned and taught by people almost all over the globe. Is it as easy to learn in other parts of the world as it is in India? Do people in the western world enjoy the benefits of Yoga equally as their Indian counterparts?

Yoga guru Santosh Maknikar, the founder of Santosh Yoga Institute, has observed a specific pattern that follows the teaching in the U.S.A. He noticed that people residing in India have easier access to learning Yoga than Americans do. Being an ardent follower and expert teacher of Yoga, Santosh has made it his mission to undo these changes.  He works selflessly towards spreading the teachings of Yoga to the extent that the highest number of people can benefit from it.

Santosh Maknikar has never focused on monetary gains or material fame through his journey as a yoga guru. He truly believes that the art of Yoga should be freely taught and learned by anybody who wishes to. Combining his beliefs and his mission, he came up with the initiative ‘Yoga for People’, a non-profit organization.

The motto of this initiative is to make teachings of Yoga available to as many people as possible without any restrictions. People often miss out on fabulous Yoga sessions due to money problems, travel constraints, health issues, etc. ‘Yoga for People plans to overcome these issues by roping in more yoga teachers who are willing to donate their time for a good cause. People willing to become yoga teachers are also offered training under this initiative at Santosh Yoga Institute.

Santosh Maknikar believes that depression, anxiety, suicidal tendencies, chronic physical health issues are some of the evils many people are silently battling. Yoga can be of great help to such people. Organizations like ‘Yoga for People’ will help more people participate in Yoga classes and reduce these problems for many.

Yoga guru Santosh Maknikar has collaborated with Live Be Yoga ambassadors Laura Cohen and Brandon Spratt, who share his vision of spreading the knowledge of Yoga far and wide. Selfless service to society without craving wealth is a rare virtue seen in a handful of people. This very virtue held by Santosh Maknikar has been the source of inspiration behind ‘Yoga for People.’

Yoga teaches to imbibe and promote positivity. This principle can be applied in real life, too, to encourage more friends and family members to take up Yoga and see a beautiful and healthy side of life.

The Science And Religion Behind Walking
July 16, 2021

The Noble Act Of Anna Daan And Paani Daan ( Donating food and drinking water)
May 17, 2021

Ancient Hindu Scriptures That Advocate The Importance of Yoga And Meditation
May 16, 2021
Search
Recent posts
Categories
Go to Top