What is the Oldest Form of Yoga?

You are here:
Traditional YogaHealth Benefits 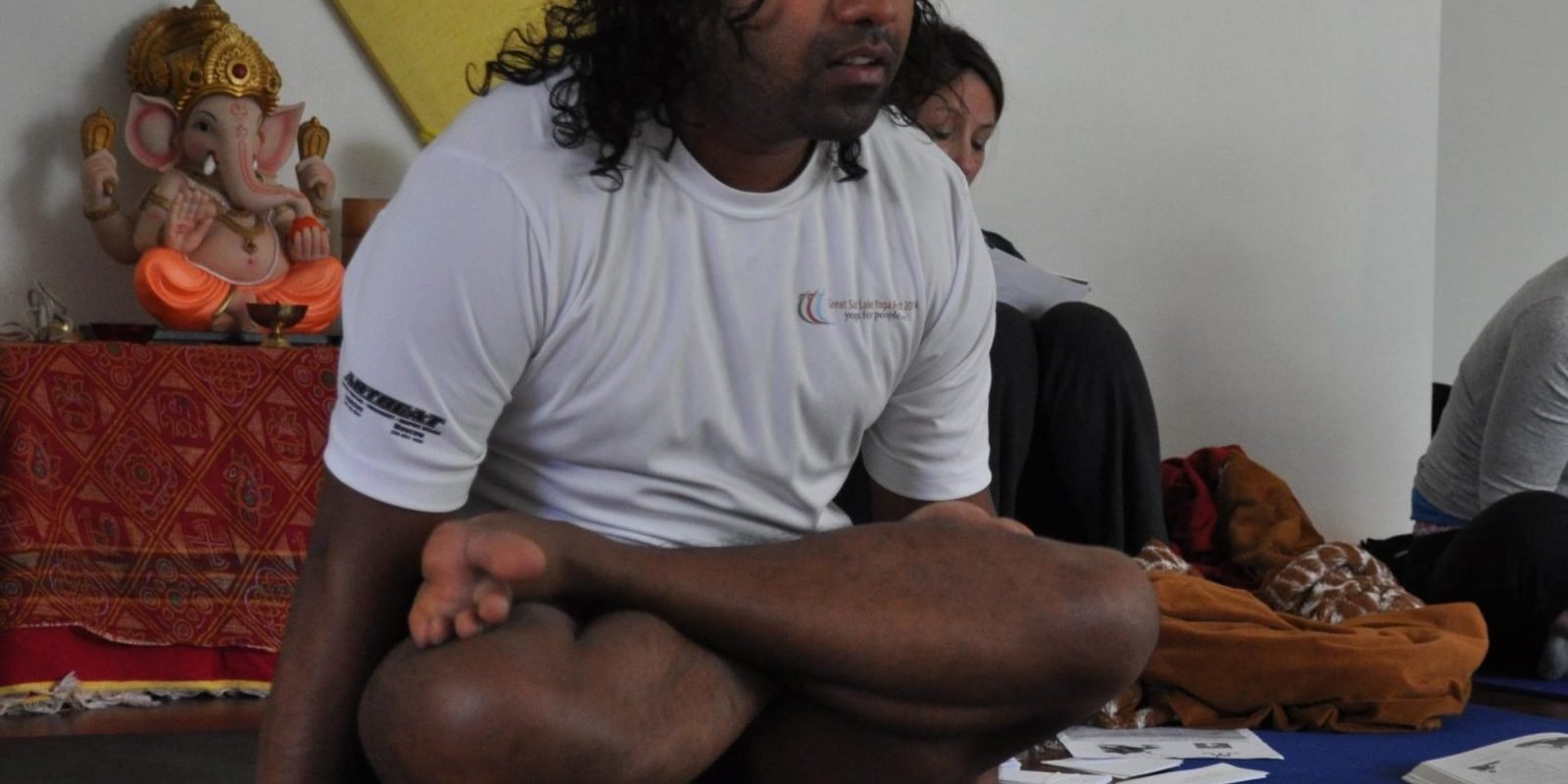 Yoga is a spiritual discipline that can unite us with our spiritual selves and help us harmonize with our inner energies. By coordinating and uniting our body and mind, it helps us attain our inherent power and gives us the ability for self-realization. Simple postures have long-term benefits for physical and mental health! The Santosh Yoga Institute helps people learn the traditional Yoga practices and beliefs that can transform life.

How old is Yoga?

Yoga belongs to the Indus-Sarasvati civilization era, which dates back to some 5000 years ago. Over the years, Yoga has evolved and developed into many forms. It has different classifications; that’s why the traditional form of Yoga is not known to many. Yoga followers understand the physical significance of Yoga and are not aware of the Vedic tradition behind it.

The Santosh Yoga Institute is where you’ll gain perspective on the traditional Yoga practices and realize how vast this spiritual discipline goes to connect your mind and soul with the highest intelligence in the Universe.

As we’re moving forward in life, we’re taking more interest in the Vedas and Puranas and trying to find wisdom in the old spiritual traditions. We begin to understand our origin and get to know that Vedas are the perennial rivers of knowledge. They show us the greatest truths of life in the simplest manner possible.

What is the Oldest Form of Yoga?

The ancient form of Yoga is known as the Vedic Yoga, which dates back to the Rig Veda, the oldest written Sanskrit work in the world. It was probably written some 10,000 years ago, during the Golden Age or the Satya Yuga.

Santosh Yoga Institute is specialized in teaching Vedic Yoga. The experts will help you find wisdom by helping you harmonize with the power that resides within you with this traditional form of Yoga.

At the end of Satya Yuga, when people let ego and ignorance divide them, Vedic teachings are passed onto them to preserve the spiritual knowledge of the Golden Age.

By whom the Vedic Yoga was created?

The Vedic prophets of Bhrigu and Angira families, namely Vasishta, Vamadeva, Bharadwaja, Vishwamitra, Gritsamada, Atriand Kanwa, created the Vedic Yoga, which is now the basis of human transformation in the modern age. These seven seers set a path for the entire humanity to follow through their Vedic teachings. The Vedas give way to spiritual realization by unfolding all the universal laws.

If you want to unite your body, soul, and mind through Vedic Yoga, courses created by experts at Santosh Yoga Institute will help you in your journey.

Basically, there are three types of Vedic Yoga, namely Mantra, Prana, and Dhyana Yoga. Mantra Yoga helps us understand the manifestations of the Divine laws and gives us a mantric insight into the highest intelligence. The chanting of OM, which Santosh Yoga Institute clearly believes in, clears our minds and sets our inner energies in motion.

The Prana Yoga focuses on developing Prana, or what we say, Vidyut Shakti (electrical force). The Pranic insight is vital in transforming ourselves and working on our inner energies. On the other hand, Dhyana Yoga, called Meditation Yoga, helps us develop wisdom or Buddhi. With the help of this awakened intelligence, we will understand the spiritual unfoldment, cosmic evolution, higher intelligence, and all the other laws of the universe.

All the three forms of Vedic Yoga help us work on our abilities to develop the Divine Life, Word, and Mine that resides within us.

Mantra Yoga forms as the basis of Vedic or Ancient or Classical Yoga. It uses mantras as its foundation, which has been taken from the Rig Veda. The Mantras are:

When you begin practicing Vedic Yoga, you begin with Yoga of Mantras. These prayers awaken our souls and help us build contact with the Divine Word. The most popular Seed Mantra is OM, and Sukta is Gayatri Mantra.

The several types of Prana Yoga are:

To perform Prana Yoga, learners perform various Yoga techniques and Pranayama and the mantras they have learned to connect with their inner selves and the higher intelligence.

The Yoga of Meditation involves meditation using Mantras, Prana while remembering the Divine. There are several types:

For Dhyana Yoga, one must be connected to the Divine that resides within oneself, in the heart.

Mantra, Prana, and DhyanaYogas lead to Samadhi Yoga, which is a state of pure bliss. And all the four make your way to Purna Yoga, your complete spiritual awakening. Though Vedic Yoga is vast, Santosh Yoga Institute does throw light on it and helps you attain unity and peace of body, soul, and mind. So, you know where to go.